The Woolworths and Reading Cinemas-anchored Riverdale Shopping Centre in Macquarie Street, Dubbo, was sold to a private investor on a yield of 7.26 per cent.

Riverdale Shopping Centre was the first acquisition for the open-ended Sentinel Countrywide Retail Trust when it was purchased from Charter Hall in October 2014, for $14 million.

“The retail sector has taken a lot of criticism due to the headwinds of online retailing and shrinking retailer confidence. 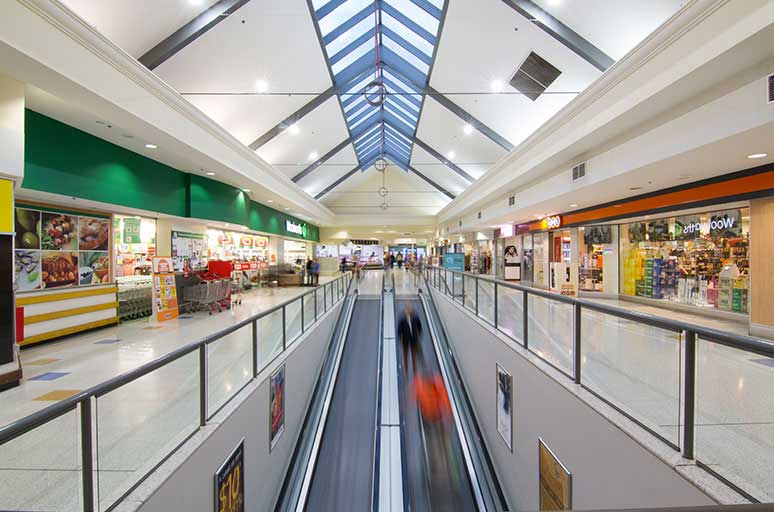 “However, online retailing clouding investors’ views of the longevity of the shopping centre is being skewed by negative publicity and complacency in the marketplace.”

“This has been an excellent asset for Sentinel with Dubbo being a key transport and logistics hub servicing a huge area of NSW with a retail catchment of about 200,000 people plus visitors,” he said.

“The decision to sell was based on Sentinel’s strategy of buying at an opportune time and then selling based on our view of the market.

“Riverdale Shopping Centre is in the main street of Dubbo and as well as Woolworths it has the only cinema within 100km, making it an entertainment destination not only within the main trade area but also the broader region.”